Do you have a passion for cooking and food preparation?

If so, becoming a cook could be the perfect job for you. But what experience do you need to become a cook, and what type of cook can you become?

In this article, we’ll explore the responsibilities and job description of a cook. We’ll also look at what it takes to become a cook and what the job outlook is like for this profession.

What is a cook?

Cooks are the people who prepare and cook food in a kitchen. Each cook in a kitchen has their own responsibilities. As a team, cooks collaborate to provide delicious meals for the people they’re serving.

Many cooks work in restaurant kitchens. But other types of businesses also need cooks to prepare food.

Cooks can work in:

And many more places.

What are the duties and responsibilities of a cook?

Working as a cook can be a high-paying manual job, but it comes with many responsibilities.

The duties and responsibilities on a cook job description can include:

Types of cooks in a restaurant kitchen

Not all cooks have the same role in a restaurant kitchen.

Here’s a breakdown of the types of cook and chef jobs you’ll find in a restaurant setting: 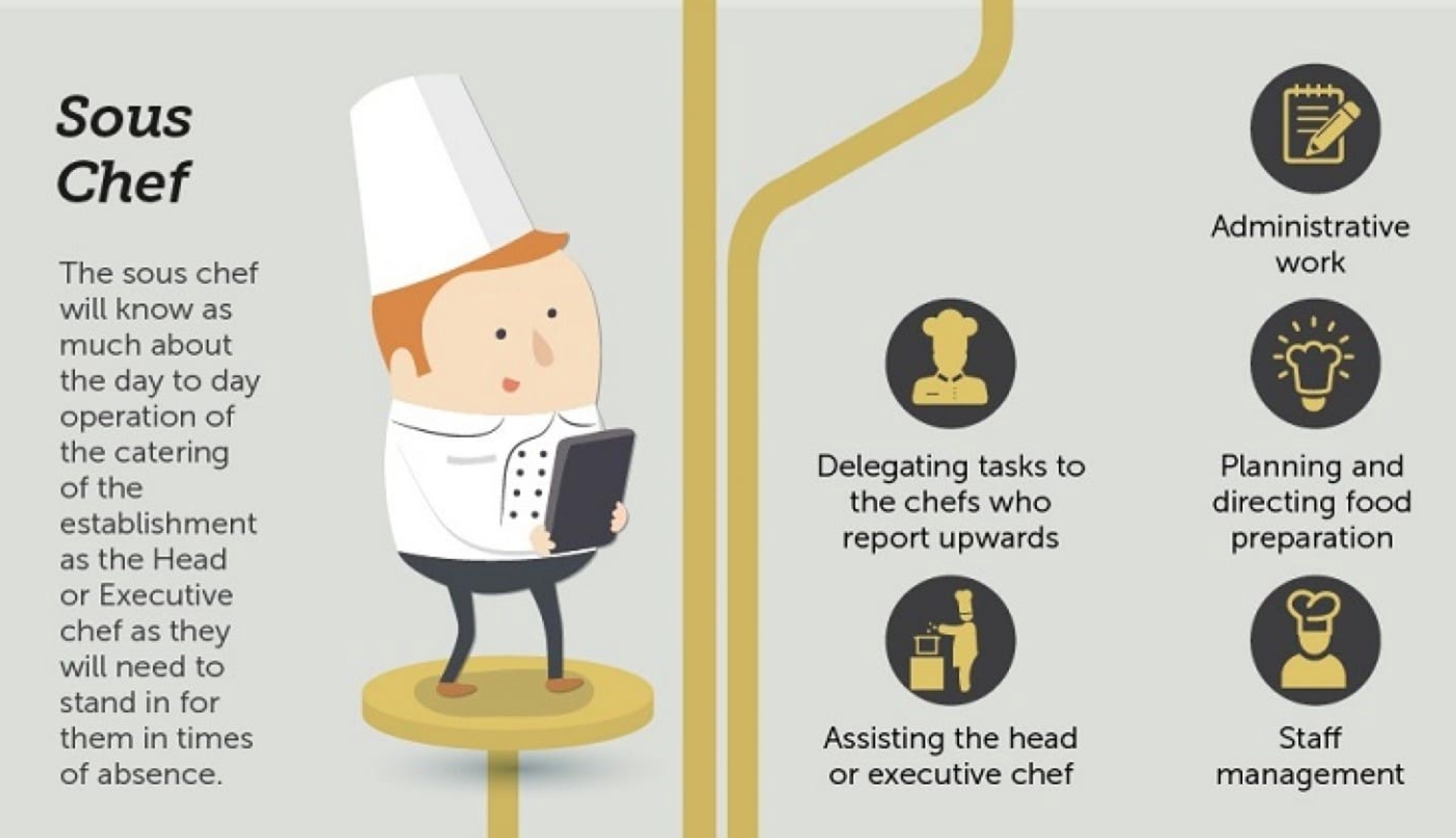 So what’s the difference between a chef and a cook?

Anyone who gets paid for food preparation is considered a cook. However, a chef often works in a restaurant or hotel setting.

They’re also skilled and trained in the culinary arts.

What are the required skills and knowledge of a cook?

The skills and requirements to become a cook depend on what type of role you want in the kitchen.

It also depends on what type of establishment you want to work for.

Most employers will require you to have a high school diploma or a GED, as well as a food handling safety certificate. And several of them will also prefer to hire someone with a culinary school certification or diploma.

If you want to become a cook or a chef without going to culinary school, you’ll have to practice your culinary skills and work hard.

You’ll also need to start lower on the ladder in a kitchen, like working as a dishwasher, and find a mentor who is willing to train you.

What qualities should a cook have?

Becoming a cook isn’t for everyone. It takes several qualities to thrive in the high-pressure environment of a kitchen, especially if you want to work in a restaurant.

But if it’s something you enjoy, then you will likely thrive in a cook role.

Cooks need physical strength and stamina. They’re on their feet for several hours and also need to lift heavy pots and reach or bend for ingredients and tools.

Cooks also need to be highly organized. People who are unorganized can quickly derail a kitchen. They can fall behind, prepare food in the wrong order, or make costly mistakes.

As such, cooks also need to know how to focus on their own work but also work as part of a team.

Finally, cooks must be capable of taking critique for their work.

Job growth for cooks is climbing faster than average, according to the U.S. Bureau of Labor Statistics. In the next ten years, it’s expected to grow by 10%.

Are you passionate about cooking and want to start a career as a cook? You can search for cook jobs hiring right now on Jobcase.

If you prefer to cook food in a school setting, there are several school cook jobs hiring right now as well.

Start a fulfilling career as a cook

Becoming a cook is hard work. But for the right person, it’s fulfilling work. It requires grit and passion.

Start your job search to become a cook by looking on Jobcase for your next cook job opportunity. You can sign up and get notified when new cook jobs open up near you.

There are no comments yet. Be the first to comment.
Add
Related Articles
Michael Frash

Transferable skills you can get working in food services

Get started in the restaurant business!

What are the most popular McDonald’s positions?