Follow
Community Specialist
Follow
5 options of what to do if you lied on your resume or job application
Last updated: October 5, 2022
Eleana Bowman

It isn’t easy to find a great job that pays well, offers good benefits, and doesn’t require too much education or work experience. As a result, many job seekers lie — or stretch the truth — on their resumes to appear as more desirable candidates.

If you’ve lied on your resume before, you’re not alone. A Checkster Research report found that 78% of job seekers misrepresent themselves in some way when they apply for a job.

So what happens next? What do you do if you lied on your resume? And what are the consequences of not dealing with a lie? Let’s explore the possible options you have if you’ve lied on your resume or at any other point during a job application.

What is a resume lie?

A resume lie can be any type of dishonesty about what’s on your resume. While it’s called a resume lie, it can also pop up during the interview process.

Resume lies don’t all look the same. They can be an outright lie that has no basis in reality. In other cases, resume lies can be exaggerated versions of the truth. Omission is also seen as another form of lying to some employers.

Lying on a resume is common among job seekers, but extreme lies are less common. The same Checkster Research report found that only 3.3% of applicants report making an extreme lie on a resume. And only 16.1% of people claim to never lie on their resumes.

Here are the differences between the types of lies:

Examples of common lies people tell on their resume

Let’s explore some common lies people tell on their resumes. 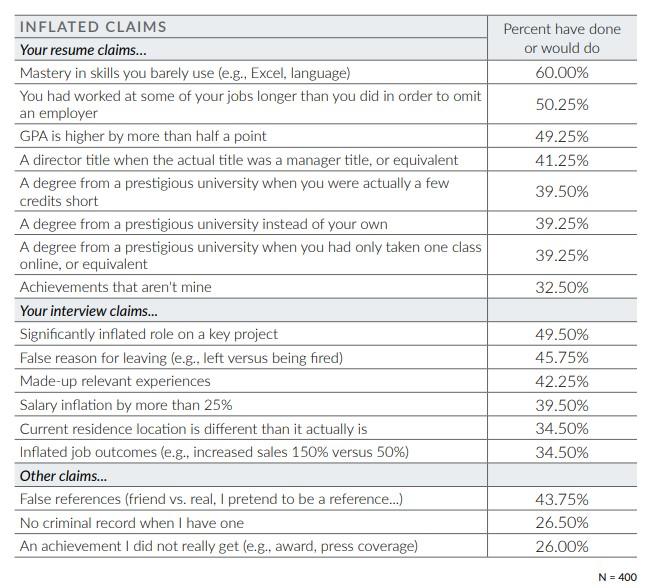 1. Claiming to have skills you don’t have

When looking at job listings to see if you qualify, it can be disheartening to see a long list of skills you don’t have.

But if you have some of the required skills, it can be tempting to fill in the gaps untruthfully.

Making up skills from thin air, or inflating your mastery of certain skills, is a common resume lie. But keep in mind that if you get hired, you’ll have to use those skills at some point. Some hiring managers even ask interview candidates to perform tests during the interview, such as typing speed or programming tests.

2. Inflating your role in a team or project

Inflating your role means making it seem like you had more responsibilities than you had at your previous job.

If you worked as part of a team, you’d also be lying if you claimed to be fully responsible for aspects of a project that you shared with someone else.

Giving false references is a common lie for people who struggle to ask for a job reference. When you don’t know anyone who could be a good reference, you may feel cornered and decide to ask a friend to act as a reference for you.

Unless you worked with your friend, using them as a reference can be seen as a lie — unless you specify the nature of your relationship. Even if you worked with a close friend, it’s important to disclose your friendship if you intend to use them as a reference. That’s because your relationship may impact how they describe you to your potential employer.

When there’s no formal background check, it can be tempting to hide your criminal history if you have one. But this lie will come out if the hiring manager decides to run a background check after all.

5. Taking achievements from someone else and claiming they are yours

Imagine you worked at a previous job and had a colleague who managed to increase their sales record by 150%. During your interview, you tell this story as if it was yours.

This is an example of stealing achievements from someone else and claiming them as your own. The achievements are real, but you cannot take credit for them. If you helped support someone else’s achievement, you can mention the role you played and how you contributed to the overall success.

6. Lying about a college degree or work experience

It’s also possible to lie about the type of degree you have. For example, you may claim you graduated with a major in communications when you actually majored in visual and performing arts. Or, you may claim that you have a master’s degree when you only have a bachelor’s degree.

Other candidates will lie about which university their degree came from. It’s common for job seekers to claim they graduated from prestigious universities like Yale or Harvard.

Similarly, making up false job history is a lie. For example, imagine saying you worked for two years at Starbucks when you were never employed there in the first place. Alternatively, you could claim to have worked there for years when you only worked there for three months.

What can happen if you lie on your resume

The consequences of lying on a resume will vary depending on several factors, including but not limited to:

According to the aforementioned survey, 34.4% of hiring managers will never hire someone who lied, whether on a resume or during the interview. So, if you get found out before you get hired, there’s a good chance you’ll ruin your chances of getting the job.

However, 29.4% of hiring managers would hire someone who lied if there’s a good explanation for the lie. For instance, someone who lies about employment dates on a resume could explain that they were unsure how to explain a gap in employment.

Finally, 13.6% of hiring managers will hire someone who lied if they can’t find any other suitable candidates. 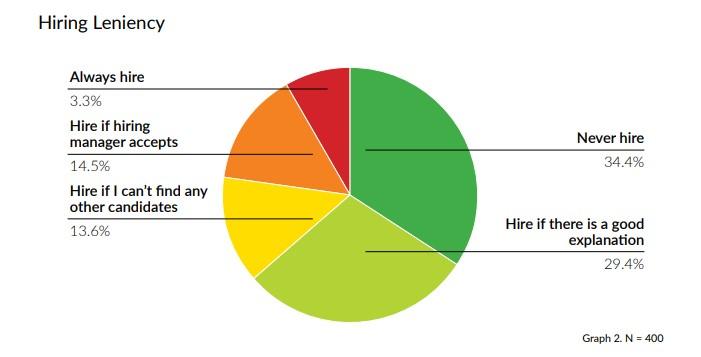 Depending on the lie you told, you may struggle to do your job correctly, especially if you don’t master the necessary skills to succeed. For instance, let’s say you applied to work in a warehouse and claimed you’re able to lift 50 lbs easily. If you struggle to lift this weight in reality, you’ll also struggle to perform your job when heavy shipments arrive.

Lying can hurt your reputation, too. People in a hiring manager’s professional network may find out that you lied once and will struggle to trust you again. This will make it more difficult to find employment opportunities in the future.

What to do if you lied on your resume

So you lied on your resume — what’s done is done. Now here’s what you can do moving forward.

You have the option to say nothing to anyone about your actions and hope you don’t get caught lying. But there’s a risk you’ll get caught and have to deal with the consequences.

If you choose to go this route, understand that getting found out could hurt your future ability to land a job.

Let’s say you applied for a job with a resume that contains a lie — or you attended an interview during which you made some exaggerations about your skills and credentials. You don’t need to explain your lie — or why you lied — if you withdraw a job application. A candidate always has the right to withdraw their application without needing to explain themselves.

If you fear the consequences will be too high if you tell the truth, or if you feel caught in your lie, you can always withdraw your application entirely. Next, you can update your resume to fix the lies and continue on your job search. 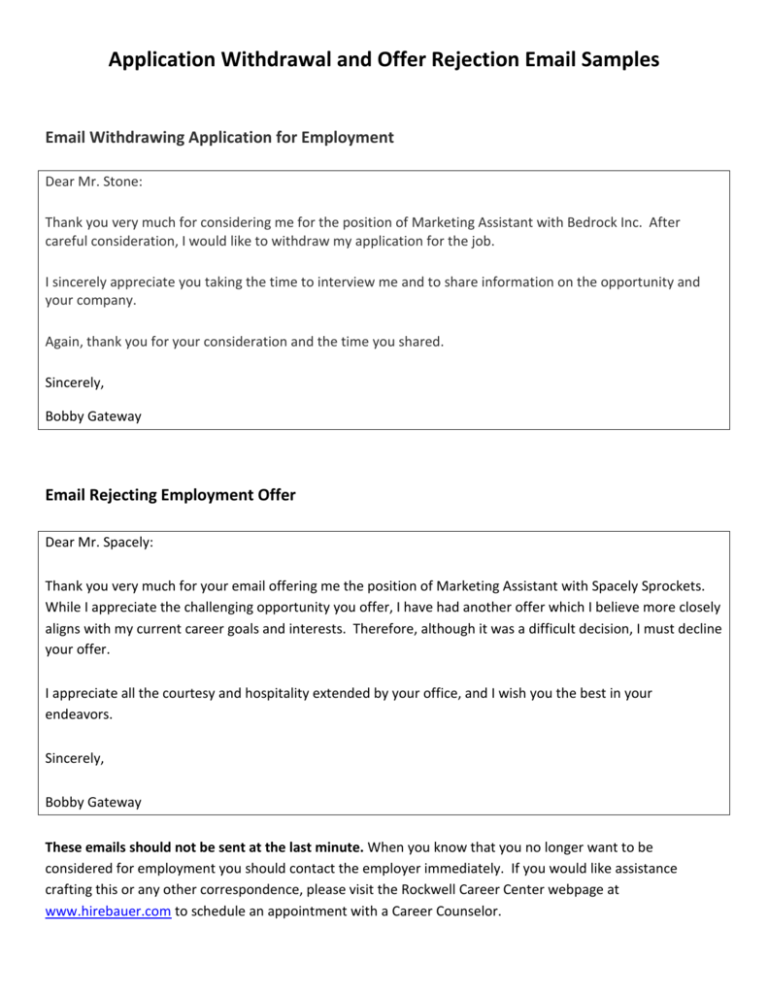 3. Bring an updated version of your resume to the job interview

This strategy is only applicable if you haven’t done the interview yet. It also may not work if the lies are too big. For instance, if you wrote that you graduated college when this isn’t true at all, it will be hard to explain as an honest mistake.

However, if you provided a false reference or messed up your employment dates, you can claim you made typos or that your previous references are no longer available.

Before your interview, edit your resume and print out a few copies. Bring them to the interview and hand them to the hiring manager and anyone else who’s interviewing you. You can tell them you noticed some mistakes and fixed them.

4. Be honest about the lie

You can come clean and let the hiring manager know what you lied about.

Keep in mind that it’s possible you will no longer be considered for the job when you take this route. But that might be preferable to getting hired based on a lie you made.

There’s also a chance that a hiring manager will still consider you for the job, but this depends on what you lied about.

5. Turn the lie into a truth if you’ve already been hired

What if you get hired before you have a chance to rectify the lie?

There are some lies you can’t fix — like lying about a reference or claiming an accomplishment was yours when it wasn’t. But if you exaggerated your skills, you can take the time to develop those skills before you start your new position — or on your own time after your workday ends.

Use your free time wisely to bridge the gap between the lie and the truth. Make sure you’re able to show up as the candidate your new employer believed they hired. 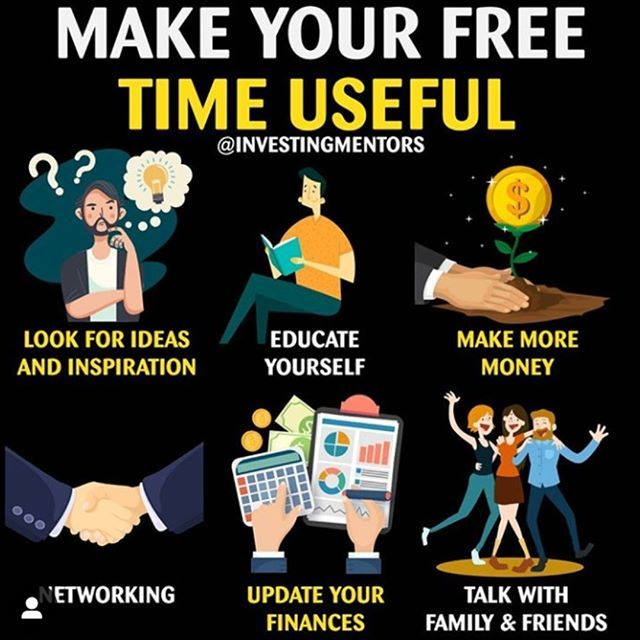 Deal with a resume lie the right way

There’s no perfect way to deal with a lie you’ve made on a resume or during a job application. But now that you’re aware of the consequences of each solution, you have the knowledge you need to make an informed decision.

Didn’t get the job? Make sure you sign up for Jobcase to get notified of new job listings that open up near you.

There are no comments yet. Be the first to comment.
Add
Related Articles
Michael Frash

What is employment verification?

Professional references: What they are, who to ask, and the Importance of having them

Prospective employer ghosting: what is it and what to do about it

What you need to know about Walmart’s background check process

What is inductive reasoning? (with examples)